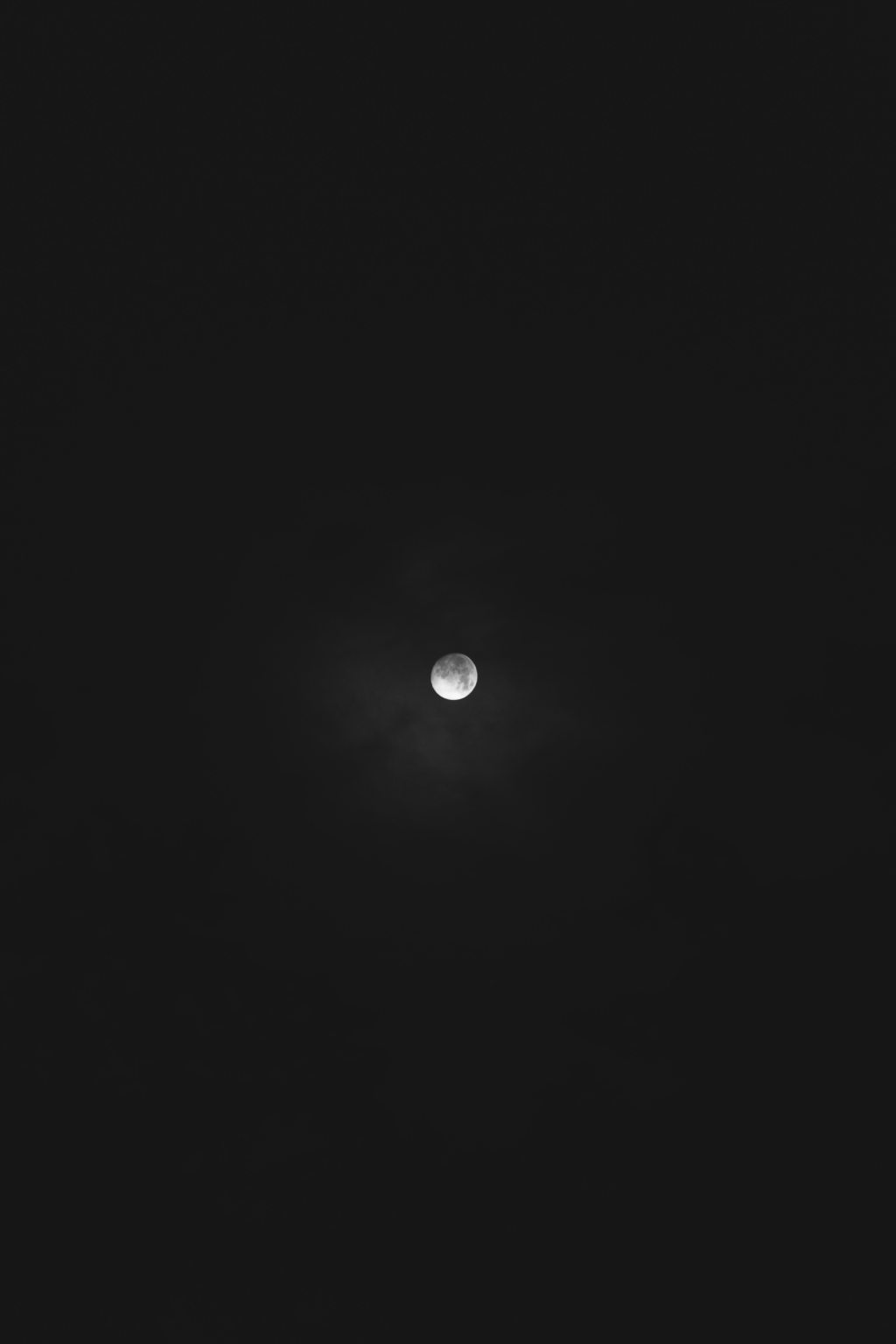 I wanted to render the landscape
as easily as rotating a kaleidoscope.
Amass arbitrary patterns: sprinkle in
the changing seasons with a brush stroke. Blue
intersected by ginger leaves. Stipples of unruffled winds exhaling
smidges of pine scents. And below, paint broad strokes of barren beaches where
young lovers might have lolled, wrapped in Cowichan knit sweaters serenaded
by James Taylor singingyou’ve got a friend.
I should not have used black paint: I got carried away
with small arrow shapes that started out as a flock of geese cloaking

the entire sky,
eventually
shrouded the sand
like a murder of crows. Until

it was one immense black hole
I fell
into
You
seized my arm on the downward spiral,
don’t cut off your ear yet      you said

iThere are no comments

Begin typing your search above and press return to search. Press Esc to cancel.